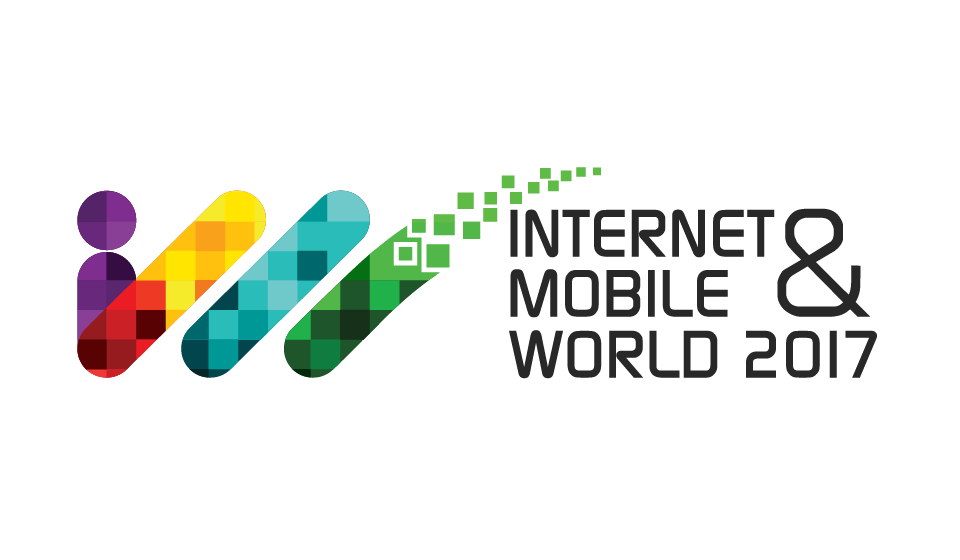 APCF is pleased to invite members to the sixth edition of Internet & Mobile World, the largest B2B Expo-Conference for IT and Digital Solutions in the South-East Europe offered by our partner, Universum Events between October 4th and October 5th, 2017 at Romexpo, Bucharest. 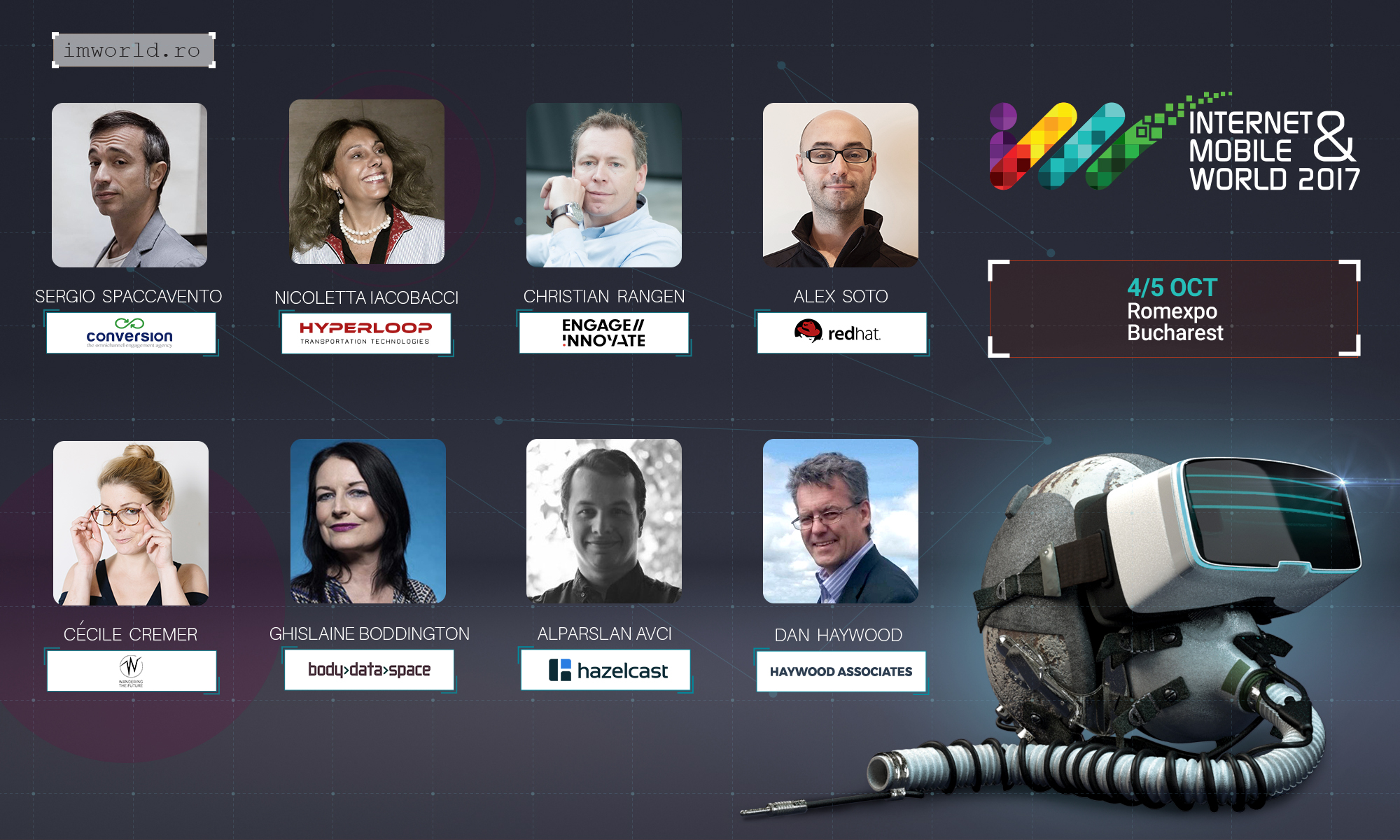